Everyone has a different metabolic rate. Exercising regularly, getting enough sleep, and drinking plenty of water are the three best things you can do to boost your metabolism. However, you can make it work effectively by eating right. We share a list of foods that have been shown to help boost your metabolism. Add these foods to your daily diet and watch the weights drop.

10 Foods That Speed ​​Up Metabolism 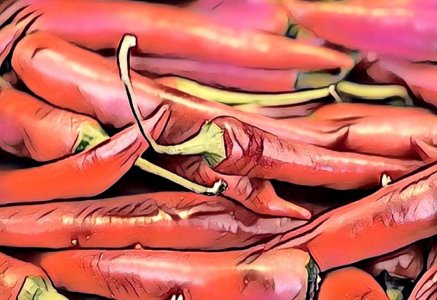 Studies have shown that eating cayenne pepper can speed up your metabolism by 25%. If eating spicy foods makes you sweat more than usual, it’s because of capsaicin, a compound that stimulates pain receptors in the body. It increases blood circulation and metabolic rate, makes your body burn fat faster. 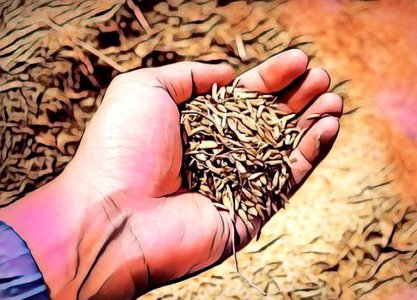 In a healthy diet, grain and grain intake is always recommended. The trick is to choose whole grains. For example, wheat, oatmeal, rice and corn. Whole grains have nutrients and complex carbohydrates that boost your metabolism by balancing insulin levels. 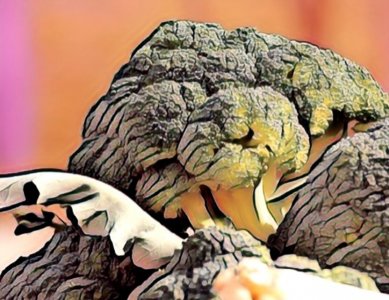 Broccoli may not be your favorite vegetable, but it’s an important source of metabolism-boosting calcium. It is also rich in vitamins C, K and A. One serving of broccoli will provide you with significant amounts of folate, fiber and various antioxidants. 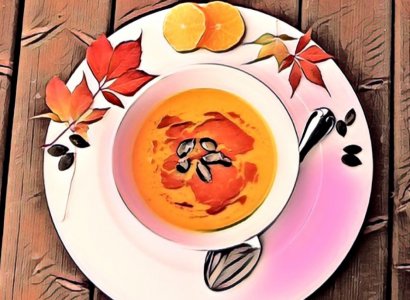 Numerous studies confirm that soup consumption is linked to a lower risk of obesity. One study determined that the combination of liquids and solids in soup caused a decrease in appetite, thus reducing the intake of too much food and helping to burn fat faster. 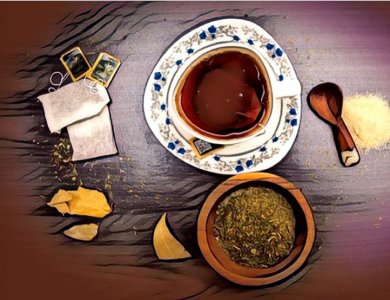 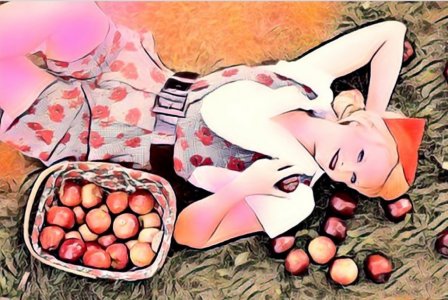 Apples and pears can be great allies for weight loss, not only because of their low calorie content, but also because these two fruits can boost your metabolism. It’s backed by a study confirming that women who ate three apples or small pears a day lost more weight than those who didn’t. 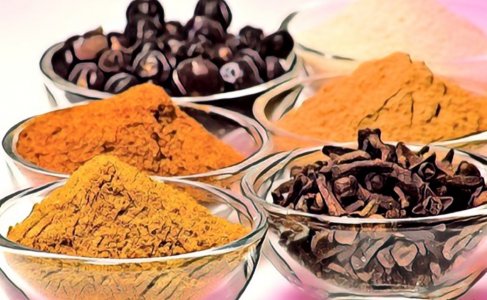 Spices like black pepper, mustard seeds, garlic powder, and ginger can keep your metabolic rate high. It has been proven that people who add spices to their diet can burn an additional 1,000 calories per day. 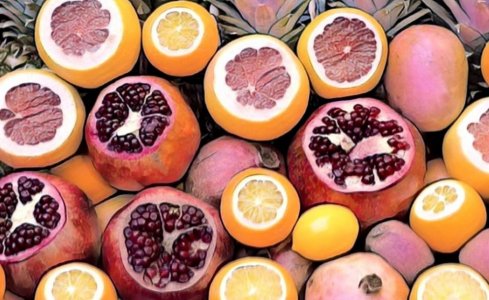 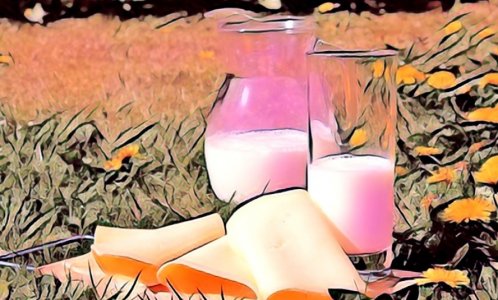 If you want to increase your metabolic rate, it is very important to eat foods that contain plenty of calcium. One study confirmed that people who consumed between 1,200 and 1,300 milligrams of calcium per day lost twice as much weight as those who consumed smaller amounts. 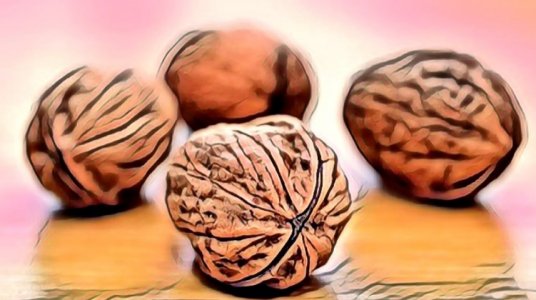 Omega-3 fatty acids are primarily found in fish, but they are also found in walnuts, hazelnuts, flaxseed, hemp seed oil. These foods speed up your metabolism as they reduce the production of a hormone called leptin (a natural chemical that slows your metabolism).