Regardless of age, every woman can cope with the health problems in her life by consuming the right foods and adopting the right habits. In order to be healthier, energetic and fit, you can listen to the advice of nutritionist dietitian Nilay Keçeci about foods that reduce the risk of breast cancer before 15 October World Breast Health Day.

It is a well-known fact that wrong eating habits cause cancer. It is necessary to consume as many different colored foods as possible in order to be protected from cancer, especially breast cancer, the incidence of which is increasing. So, what should be considered and which foods should be consumed in order to reduce the risk of breast cancer? Specialist Dietitian Nilay Keçeci Arpacı talks about the foods that reduce the risk of breast cancer before the 15 October World Breast Health Day.

Almost 30-40% of environmental factors that cause cancer are caused by wrong eating habits. Changing wrong eating habits; In other words, the acquisition of the right habits has the opposite effect and has a protective effect against breast cancer. It is possible to prevent breast cancer to a large extent by making some changes in the diet. The first step of this change is; It is a varied and colorful diet every day. For this, you need to include at least 5 natural, different colored fruits and vegetables in your diet every day. Because a healthy diet plan created with natural, nutritious, colorful and varied foods helps to prevent damage to DNA or cellular structures that control the proliferation of cells. In short, it protects our cells. 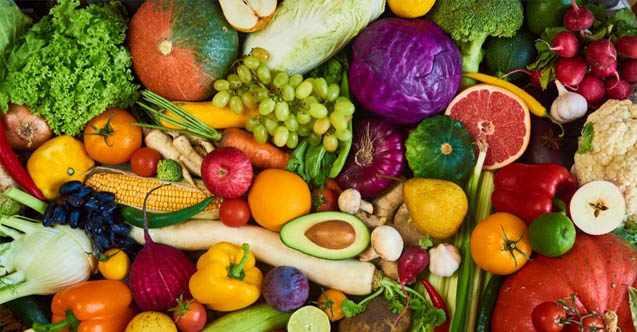 nilay feltci foods that reduce the risk of breast cancer

We know that certain colored foods are very effective in preventing breast cancer. These foods are primarily red and purple foods. When it comes to red food, the first thing that comes to mind is red meat; However, in order to prevent breast cancer, it is necessary to limit red meat consumption to 1-2 times a week. Red pepper is one of the most important red foods that reduce the risk of breast cancer. Capsaicin in red pepper can reduce the risk of breast cancer by preventing tumor growth. Another strong player of red foods, radish is a food rich in antioxidants. It provides protection against cancer with its fiber and glucosinolate compounds content. Tomatoes, beets, apples, blueberries, blackberries, damsons are also red and purple foods that you can add to your meals. 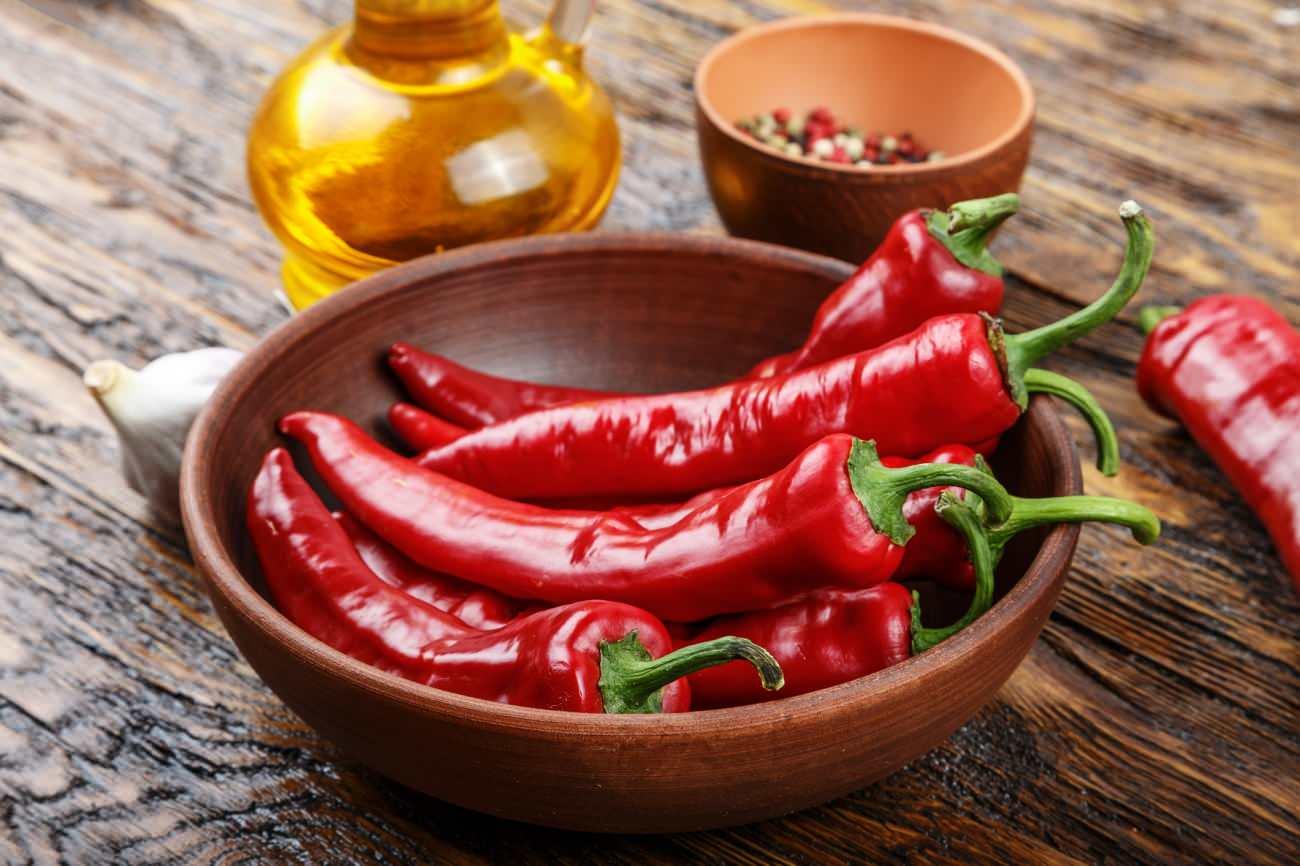 ORANGE AND GREEN VEGETABLES AND FRUITS

Consuming colorful and natural foods allows you to be one step ahead against cancer, especially against breast cancer. In this regard, you need to include orange and especially green foods frequently. Green tea is one of the most effective foods in this regard. Many studies reveal that catechin and polyphenol in its content are very effective in protecting against cancer. Spinach, broccoli, chard and cabbage are also green foods that should be included in meals frequently. Peaches are rich in beta-carotene, which provides a preventive effect against cancer. Apricot, which is also a fruit of the same type and contains plenty of fiber, helps to eliminate the effect of molecules that can damage cells and tissues, and provides a protective effect against cancer. White foods such as garlic, onions and cauliflower, which provide a protective effect against breast cancer, should also be included frequently. It is recommended to consume onions or garlic for the production of glutathione, an important antioxidant, in our body. Glutathione has a feature that tries to destroy free radicals inside the cell.

There are also very strong black and yellow foods that we can consume to prevent breast cancer. Black carrot is an effective antioxidant food, thanks to purple pigments called anthocyanins. With this feature, black carrot prevents the reproduction and progression of cancer cells. It is also very effective in strengthening the immune system. Black grape, which is also a powerful antioxidant, is also effective in preventing many types of cancer, such as breast cancer. The resveratrol source of black grapes, which is an anti-carcinogenic food, should also be consumed. One of the yellow foods that can be effective in reducing the risk of breast cancer is lemon, which is a powerful antioxidant. Try to consume it at every meal by squeezing into vegetables for breakfast, salad or water at other meals. Grate the peel very finely and mix it into your water. Turmeric, one of the yellow natural powers, is also one of the foods that fight against breast cancer. Supporting a strong immune system with its curcumin content, turmeric reduces inflammation in the body and prevents the synthesis of protein that can cause tumors. 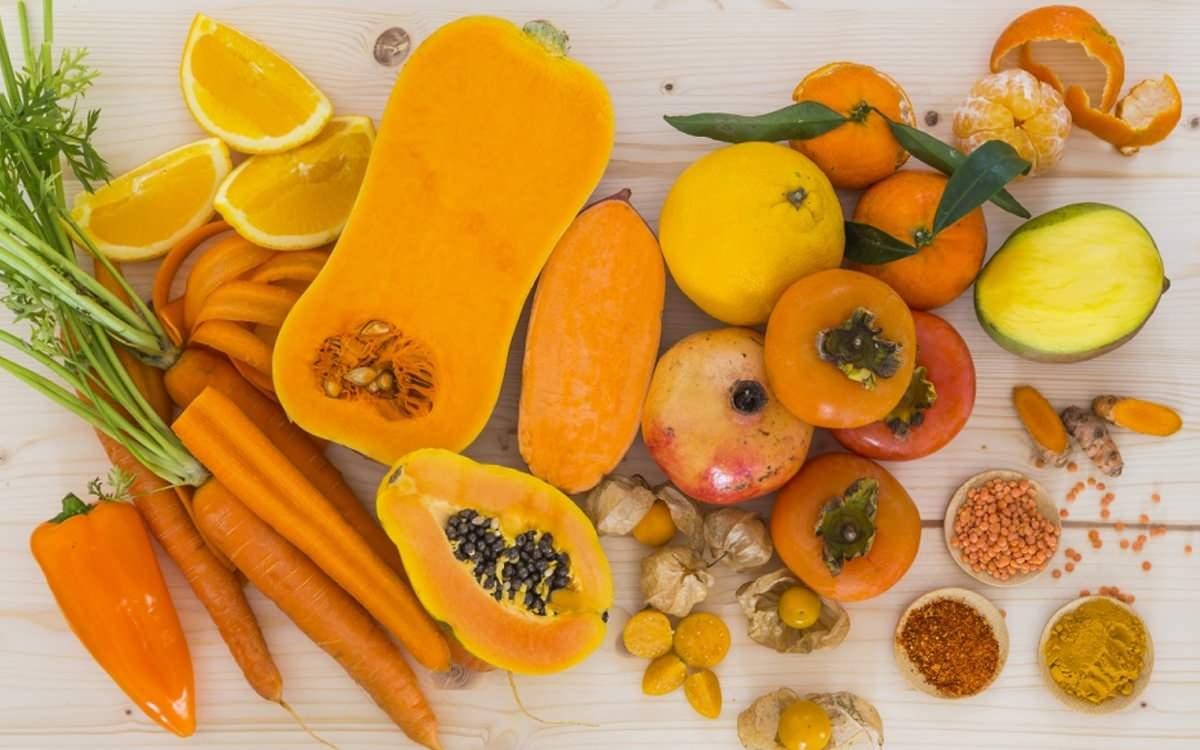 WHAT TO AVOID TO PROTECT BREAST CANCER?

–In order to protect against all types of cancer such as breast cancer, all kinds of foods containing carmine, glucose, fructose, aspartame, monosodium glutamate and trans fat should be avoided as much as possible.