The production of salep, which we drink fondly in winter and has now become our national drink, is quite simple. Salebi, which is suitable for weight gain due to some substances in it, Prof. Dr. You can enjoy it to the fullest with diet salep prepared by Ender Saraç. You can read our news for the calorie-free saleb recipe! Does salep make you gain weight, how to make diet salep at home? Salep from Saraç

After the end of autumn, simple drinks such as hot chocolate and sahlep, which will keep us warm on cold winter days when the weather suddenly turns cold, are at the top of the mixes that enthrone our hearts. Especially, homemade salep, which dates back to ancient times but is more popular than ever in the winter months, leaves no chance to any other beverage thanks to the delicious taste it leaves in the mouth. It is very easy to prepare a delicious salep at home that will double your pleasure while watching the snow fall one by one by the window under the flaky snow! You may even become addicted to salep with diet-specific recipes that will both warm you up and make it easier for you to lose weight. As an alternative to the ordinary salep recipes that everyone knows, you can have the look you want with the slimming salep that you can easily prepare at home. For this, Prof. Dr. You can check out the weight loss salep recipe from Ender Saraç! So what plant is salep made from? How to drink salep in diet? What is the weight loss effect of salep?

WHAT’S INSIDE THE SALEB? WHAT PLANT IS SALEP MADE FROM? 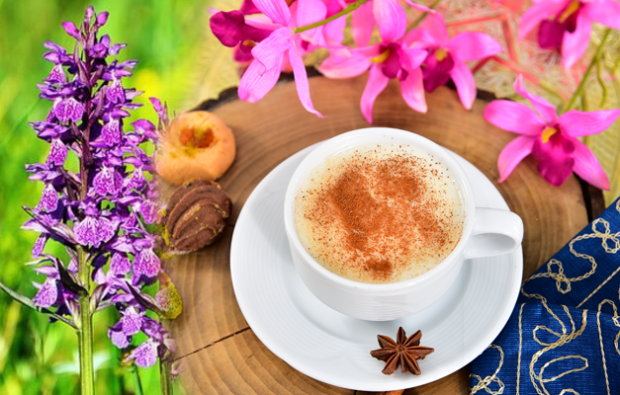 Salep, which we make from the powder consisting of underground tubers, which belongs to the orchid family and has varieties, is a herbaceous plant in its essence. The flower state of the plant, which has 2 tubers on the root side and these tubers contain starch-like compounds, is in the form of a cluster or spike. It is characterized by names such as pine flower, salep orchid or simply orchid . Since it swells when consumed with water and milk, it can be used as a raw material for ice cream.

After collecting the tubers at the bottom of the soil, they are boiled, dried in the shade and ground into powder. Then, it is mixed with cinnamon according to the person’s taste and desire, boiled with milk for a long time and made ready. 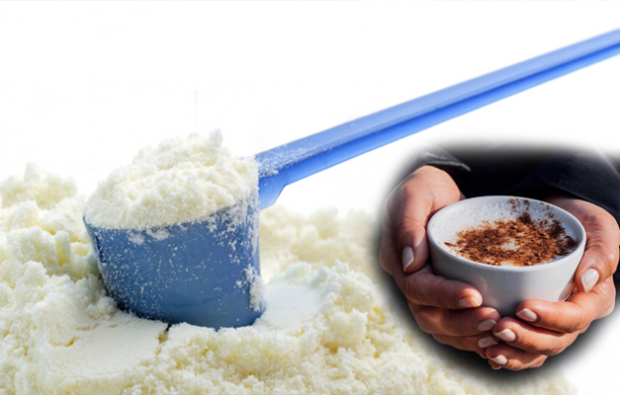 It is very difficult to produce sahlep, which we love to drink while it is warm in our house, in the form of powder. The tubers of the wild orchid, which are extracted from the soil in such a way that their roots are not damaged, are collected and washed in May and June , then opened with water or milk and boiled. 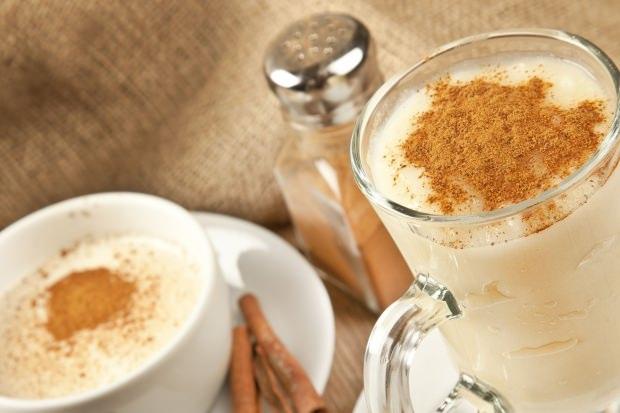 Although the nutritional values ​​in salep differ according to its type, brand and structure, we can say that the calories of salep sold in prepackaged form are higher than those made at home. 200 ml. A ready-made salep of about 300 kcal corresponds to an average of 300 kcal, while a medium-sized salep is 180 kcal and 165 in a Turkish coffee cup.

If you want to keep in shape and continue consuming salep without disturbing your weight control, a small cup size will be the most ideal for you.

Since there will be sugar in ready-made salep sold outside, homemade zero-sugar salep is more suitable. Salep, which is valuable in terms of calcium, protein, soy and carbohydrates, contains around 72 grams of carbohydrates, 366 mg of sodium, around 800 mg of calcium, 1.5 g of fat, 15 mg of cholesterol, 7 g of vitamins A and C each. The nutritional value of powdered salep is almost the same. 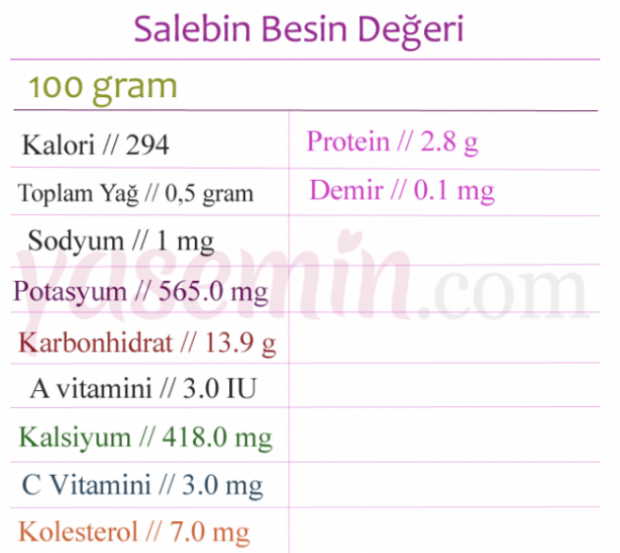 HOW TO DRINK WHICH SALEP IN DIET? 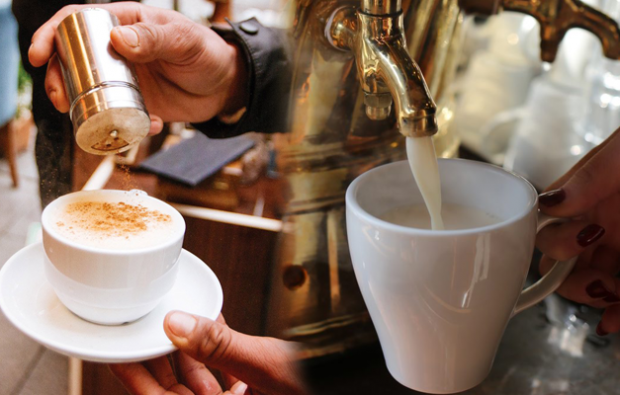 If you do not want to spoil your diet and want to look slim in healthy ways, you should stay away from ready-made salep. Such beverages, which contain starch and sugar, can be suitable for weight gain because they have a high amount of calories. If the salep recipes in the diet formula are to be consumed for slimming purposes, cinnamon must be added to it.

The glucomannan substance in salep, which will keep your blood sugar in balance and make you feel hungry for a longer time, will also prevent constipation in the diet by absorbing the water in the intestines.

HOW TO MAKE DIET SALEP AT HOME? MAKING SALEP THAT DOESN’T GAIN WEIGHT

One-fourth of a powdered salep package, 100 ml. Adding 1 teaspoon of cinnamon to as much lactose-free diet milk will do the trick. After pouring all the light milk into the pot and starting to heat the milk, slowly add the salep into it. 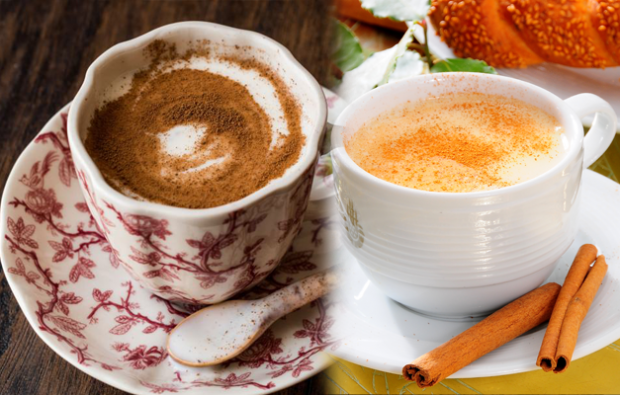 Half a teaspoon of sahlep

Mix milk and salep on low heat as if cooking Turkish coffee. After getting the consistency of boiling milk, add ginger and cinnamon and mix well. After boiling for a while, turn off the stove.

If you do not want the salep to be sweet in your mouth, add 1 teaspoon of honey or date syrup. 2 cups of coffee you drink every day is about 13 kcal. Since the amount of calories that people on the diet should consume daily should be 1500, in this case, salep is both low-calorie and nutritious. You can continue regular exercise movements to increase the weakening effect of salep.

HOW MANY CALORIES OF SALEP VARIETIES?