Desserts, which many of us cannot easily resist, can bring consequences that we will regret later. The calorie content of desserts with syrup, which is especially high in sugar, is quite high. Well, if you are wondering whether light desserts cooked with milk have a place in the diet, this news is for you! Does the milky dessert make you gain weight, what are the milky desserts that don’t make you gain weight? How to cook milk desserts:

We know that almost all of us are in favor of desserts, from sorbet to milky, from milky to different and delicious recipes, which is the biggest weakness of all about food. The biggest problem of people with weight problems is the consumption of sweets in the diet. The pressure felt in the body in response to the desire to eat sweets, which is needed more than normal times, is the biggest indicator of this. If it is known what to consume in the face of sudden sweet crises, there is no harm in choosing a sweet dessert according to the rules in terms of weight. If you think, ‘I can’t stop eating dessert, so I can’t diet’ , we have news that will break your prejudices! Eating sweets does not prevent you from losing weight. With the right dessert selection and amount, you can continue your diet from where you left off. You may not know which dessert has how many calories, for this we searched the kcal values ​​of the sweet varieties from the most calorie to the least calorie. You can read the rest of the news to learn about the effect of milk desserts, which are also known as light desserts among the people, on weight. So, does the milky dessert make you gain weight? How many calories in milk desserts? Here are the ones who are curious about the consumption of sweets in the diet…

According to the recommendations of the dietitian, it should be known that syrupy types should not be included in the dessert preference in the diet. Preferring a lighter milk dessert instead of dessert with sherbet is also a great source of motivation in the diet. Provided that you do not exceed the measure, you can control the consumption of a suitable dessert and make yourself happy.

The milk used in making the milk desserts, which is recommended due to its lightness, is nutritious for the body. Especially milky desserts with milk, which can be consumed frequently in childhood, will also be pleasing to the palate. 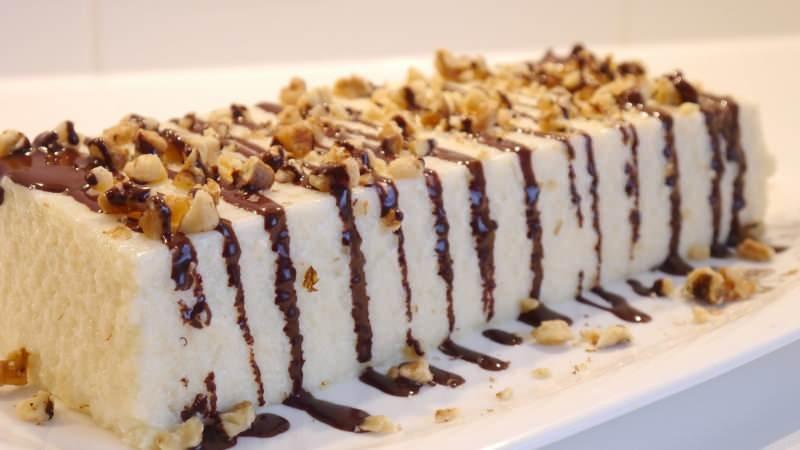 Protein, D, A and B vitamins, as well as minerals such as phosphorus, do not have a great effect on blood sugar when consumed in a milky dessert diet. It is an effective supporter because the protein’s level of mixing into the blood is slow. It is important not to add sugar when cooking milk desserts in reducing calories. dit. According to Rumeysa Kalyenci’s suggestion, sugar-free and fruity desserts will prevent the sweet crisis. Low-calorie sweeteners or honey-molasses can be used for fruitless milk desserts.

The important point to be considered while cooking the milk dessert is the fat amount of the milk. Skim milk should be used and brown rice should be preferred instead of rice in order to eat rice pudding with peace of mind. 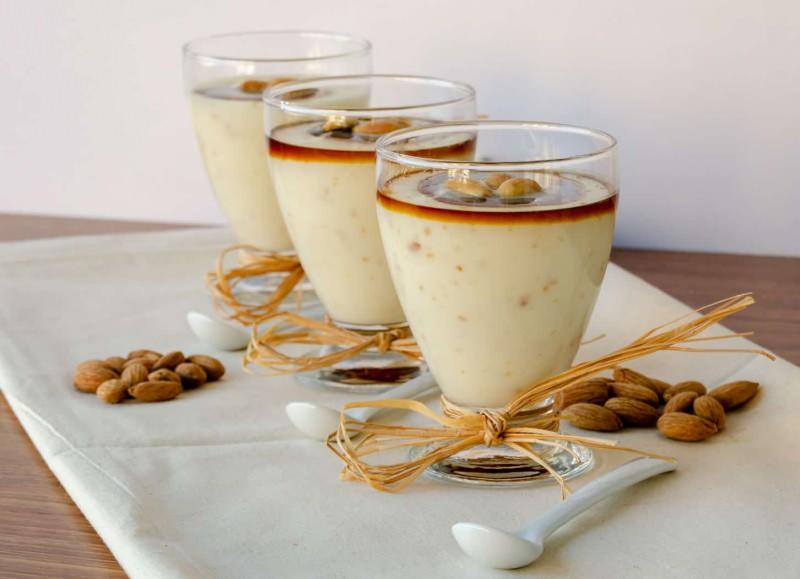 Mix the ingredients except butter and vanilla well in a bowl. Then the pot
Pour and cook on medium heat, stirring constantly. When it thickens and thickens, remove it from the stove. Now add the vanilla and butter and mix it well into the pudding. Distribute it evenly in portion glasses and when it is warm, put it in the refrigerator and leave it for 3-4 hours.