Foods have a great effect on fat burning in our body, stimulating and accelerating metabolism. Therefore, do not take calories below your basal metabolic rate. Falling below this value puts the body in starvation mode and the body tries to conserve calories, while you wait for weight loss, the body will feel stressed and increase fat storage. Studies show that regular and protein-rich breakfasts at the same time increase fat burning. Be sure to start the day with breakfast. Make sure to complete the amount of protein you need daily and you can support your nutrition program with the right exercise program and reach your goal in a shorter time.

Although the working logic of metabolism is the same in every person, each person’s metabolism is unique. Metabolic rate and daily calorie needs are determined by 3 factors. We can list these factors as follows; 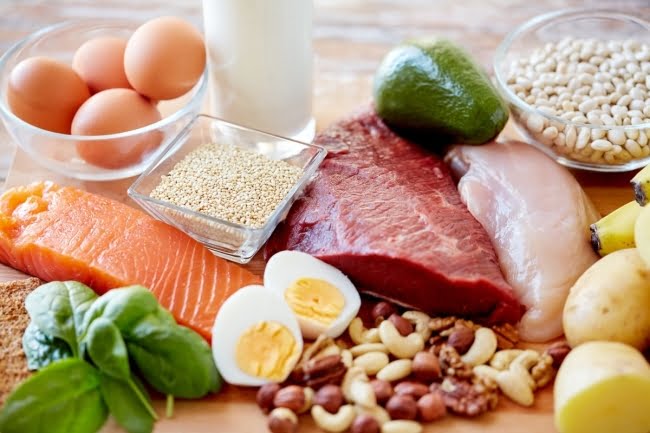 We can list the foods that support fat burning as follows;

When blood sugar regulation is provided, fat burning and weight loss become easier. Therefore, make room for cinnamon in your diet. You can add cinnamon sticks to your water or add some cinnamon powder to the foods you eat.

Flaxseed, which is rich in omega fatty acids, facilitates fat burning. Thus, it prevents the storage of fat in the body. In addition, thanks to the lignan it contains, flaxseed prevents the increase of body fat in postmenopausal women, but those with a family history of breast / uterine cancer and those who use blood thinners should not prefer flaxseed.

MCT fatty acids in coconut oil increase calorie burning. In studies, 2 tablespoons of coconut oil consumption per day; It has been seen that it balances insulin and reduces fat in the belly area in women. But do not use hydrogenated coconut oil. Its daily consumption should not exceed 2 tablespoons. 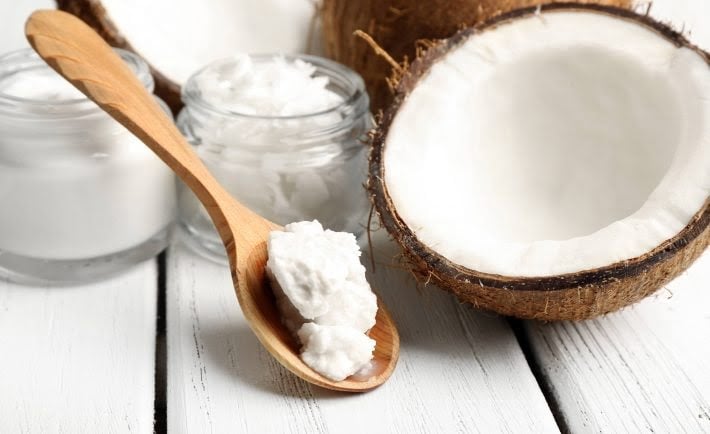 It raises body temperature and increases metabolic rate when consumed after meals. It is more effective to use high doses for fat burning. Especially when combined with green tea, cinnamon and garlic, it also increases fat burning activity.

Yeşilçay also contains caffeine. In addition, there are epicatechin, chestnut and myrcetin in green tea. It supports fat burning. It increases the metabolic rate.

It accelerates the metabolism by awakening it with the caffeine it contains. It triggers energy production and increases your performance in exercising. Caffeine is known to cause thermogenesis through two separate mechanisms. Caffeine also suppresses appetite. Caffeine has also been shown to be a fat burner in studies conducted in experimental animals. However, avoid creamy, high-sugar coffees as much as possible.

Metabolism rate increases for 3 hours after eating hot pepper. You can make it easier to burn fat by using chili pepper, sharp pepper and hot ground pepper. In addition, hot pepper increases your feeling of fullness. 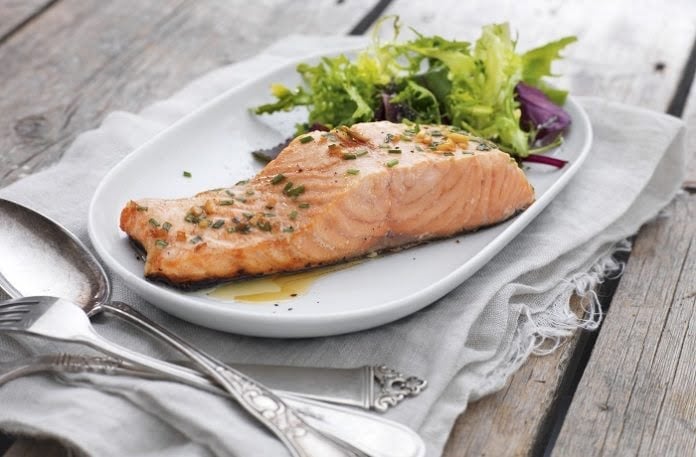 Salmon and similar oily fish create a feeling of satiety. It also contains healthy fat and is rich in protein. With these features, it is among the foods that can be consumed to lose weight. It plays an effective role in metabolic disorders with omega 3 acids.

Avocado is a food that is very rich in omega 9 fatty acids and helps to lose weight. It accelerates fat burning and metabolism. It provides weight loss when consumed regularly.

The acetic acid it carries increases stomach acidity and provides solutions to some digestive problems and balances blood pressure. Therefore, it is very effective in burning fat. 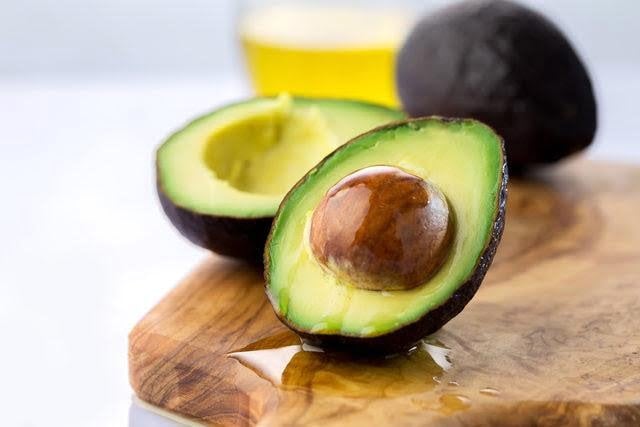 Drink that makes you lose 5 kilos in 3 days

Weight Loss Tips January 20, 2023 • 0 Comment
This is a recipe that can be a good start for those who don't know where to start to lose…

Weight Loss Tips January 7, 2023 • 0 Comment
Natural keemun tea, whose homeland is the Far East, will help you lose weight. Keemun tea, which is a type…

The cause of obesity is parents: Do not drag children to death!

Weight Loss Tips June 27, 2022 • 0 Comment
Obesity is a preventable health problem that has become one of the most important health problems by becoming more and…