Home Diet Tips Is there any harm in a protein-rich diet? If you’re missing too much protein…

It has been revealed that the risk of stroke, also known as stroke, is higher in people who eat protein-rich diets.

Professor of Neurology Intensive Care and Stroke Center. Dr. Semih Giray talked about the curiosity about stroke, which occurs as a result of the sudden interruption of blood and oxygen to the brain. Giray stated that stroke will be encountered more frequently when it is consumed with emphasis on protein in the diet, “Especially in people who have risk factors such as diabetes, hypertension, heart disease, obesity or who smoke, stroke is more likely to occur. Approximately 10 million people live in our region, including Gaziantep, Şanlıurfa, Kahramanmaraş, Osmaniye, Kilis, Adıyaman and its surroundings. In this region, there is a protein-based diet. 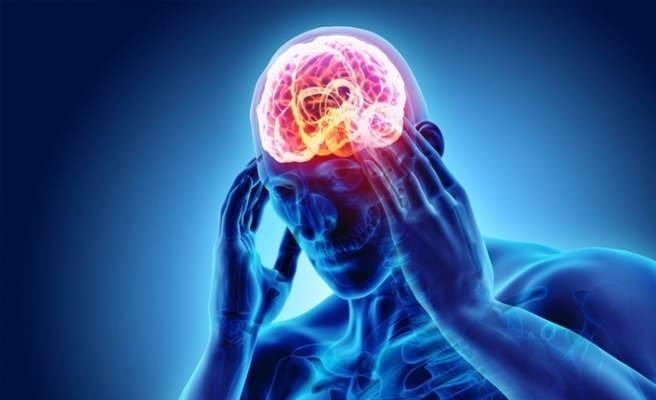 According to the data of the Ministry of Health, it is shown that the risk of stroke is very high in places where such eating habits are high. According to the World Health Organization, a stroke can occur in every 4 minutes in every 10 million population .

SHOULD NOT DELAY THE TREATMENT WITH STROKE DISEASE

Interventional Neurology Specialist Prof. Dr. Giray said, “In case of stroke, patients’ relatives may be prompted to take a cold shower. When symptoms such as speech disorder, sudden weakness in the arms or feet, numbness, loss of vision, and balance disorder are observed, the patient should be brought to the hospital immediately . 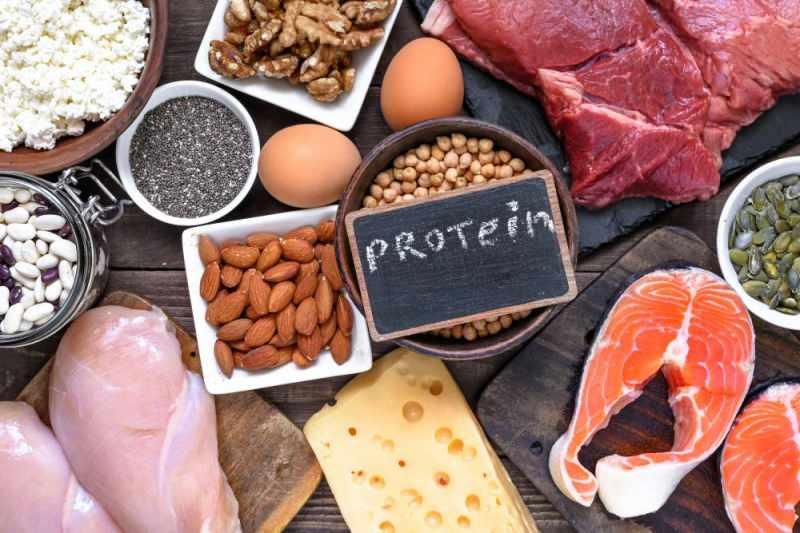