Home Diet Tips The latest version of Damla Ersubaşı, who lost 41 kilos, was an event on social media! It’s like the needle has turned into thread.

Damla Ersubaşı, who is remembered with the character of Tuğçe in the TV series “Sihirli Anne”, which marked a period of time, lost 41 kilos in 6.5 months in 2018, thanks to stomach reduction surgery. The latest version of Ersubaşı, who often shares on social media, surprised everyone. 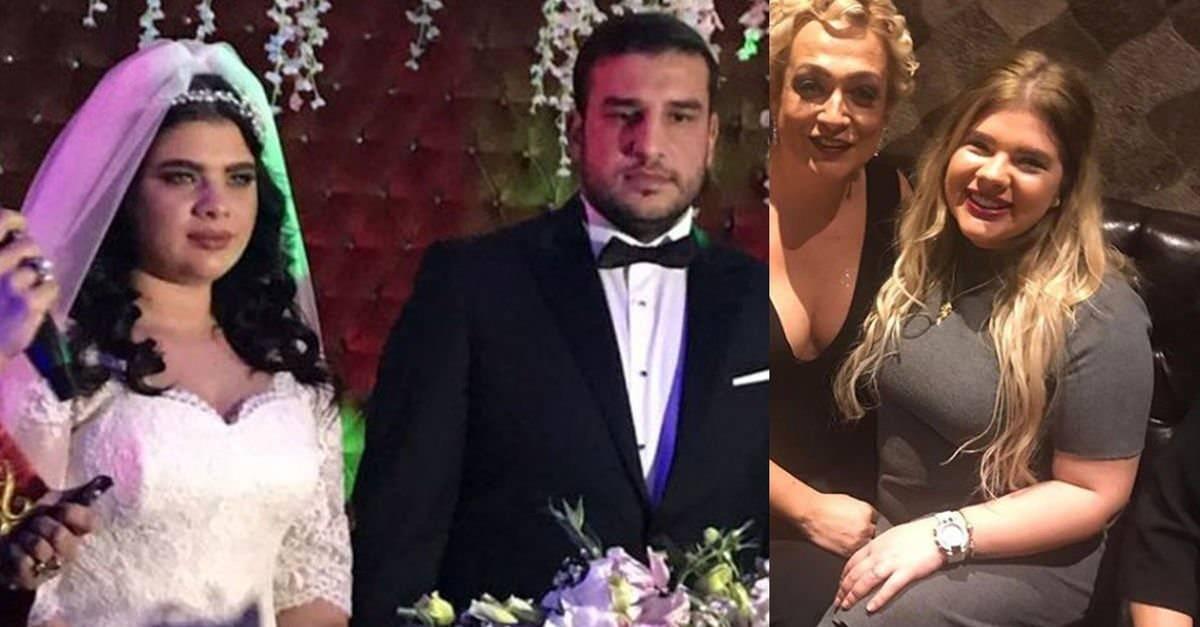 “I tried diet, I tried sports, but I could not lose weight in any way, my body did not burn fat. I was 90 kilograms, I had 45% fat. My last resort was to have surgery. Being overweight affected my movements, it made my life difficult, I went to the doctor, I did a diet, I did sports, but I could not lose weight. I decided to have surgery as a remedy. I lost 41 kilos in 6.5 months after the surgery.” 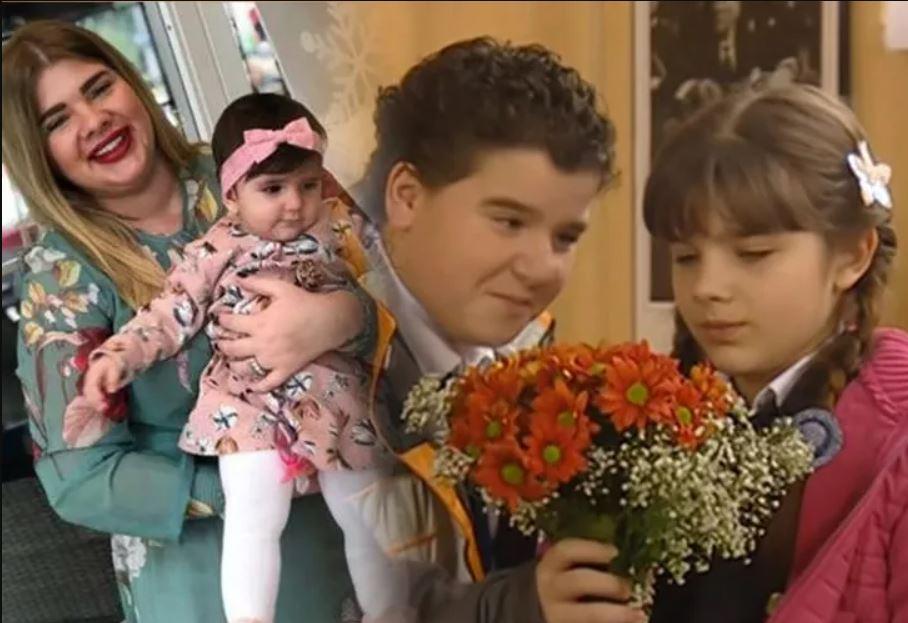 “I received psychological support before and after this process. It is very important to prepare yourself during this process, I had a hard time after the surgery for a year and two… There is no such thing as ‘I can eat’. Otherwise, I will go back to the beginning, I watch what I eat. I have to maintain my weight. I have taken bread out of my life, I eat more protein. I don’t prefer pastry and pasta anymore. Of course, there are times when I feel like it, but I still pay attention.” 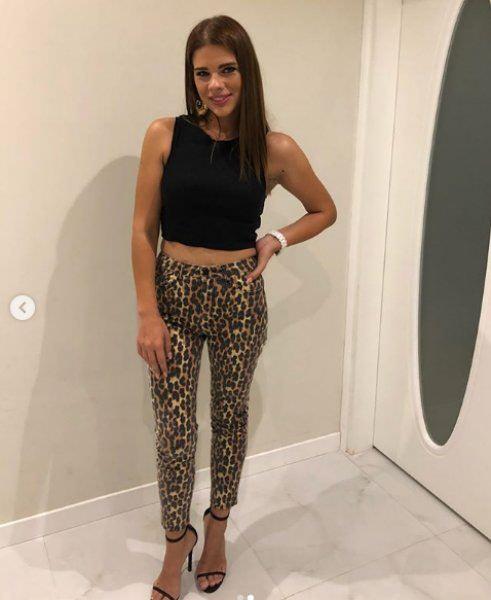 Damla Ersubaşı, who has recently attracted attention with her aesthetics, “I’m feeling better. I’ve had little touches done. Besides, everybody gets it, it’s very normal.”said. 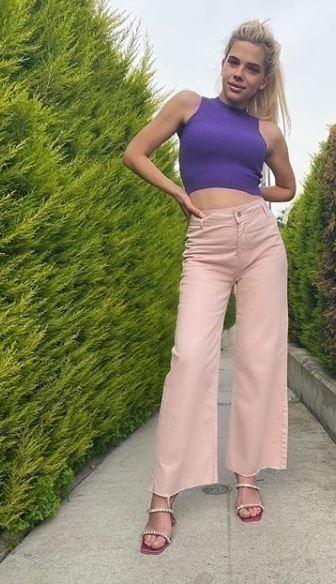 Drop, “I had fillers done on my cheek, lip, chin and nose. I also have Botox”he said. 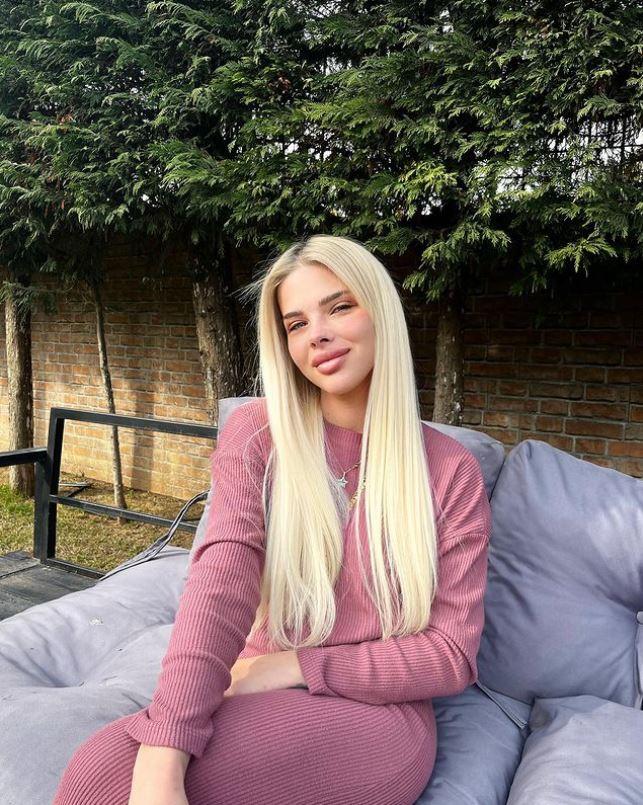 Here is the latest version of Ersubaşı, who shook the social media… 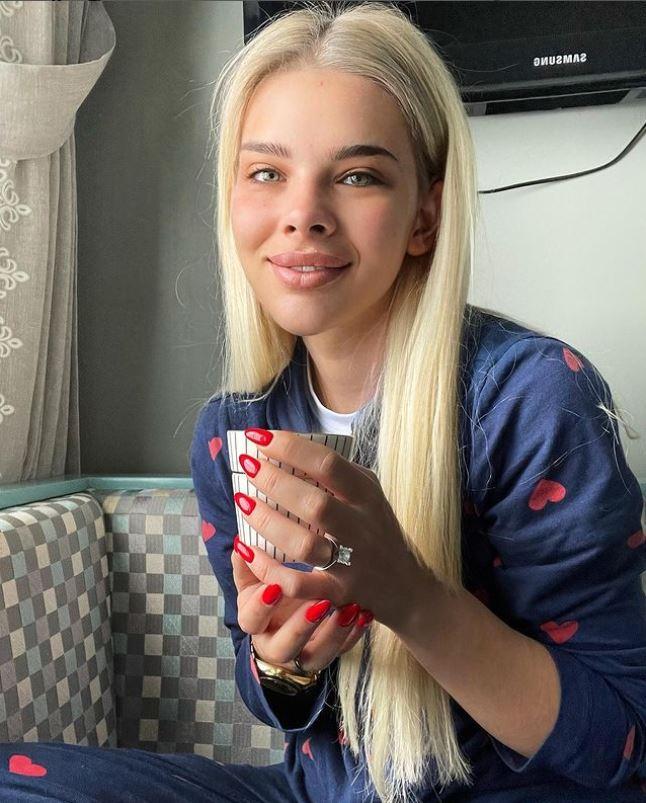