Home Diet Tips What does the plank move do? How to apply plank exercise at home? abs in 5 minutes

Plank exercise, which may be heard for the first time by people who have just started doing sports, is not as simple as it can be seen in the pictures. First of all, we should say that especially those who will apply this movement for the first time will have a lot of difficulty in the beginning stage. However, as the body gets used to this movement, the pain in the muscles caused by the movement will disappear by itself, so it can be easily weakened. Therefore, although it may be difficult at first, it will get easier later on.

WHAT IS A PLANK, HOW IS THE PLANK MOVEMENT MADE? 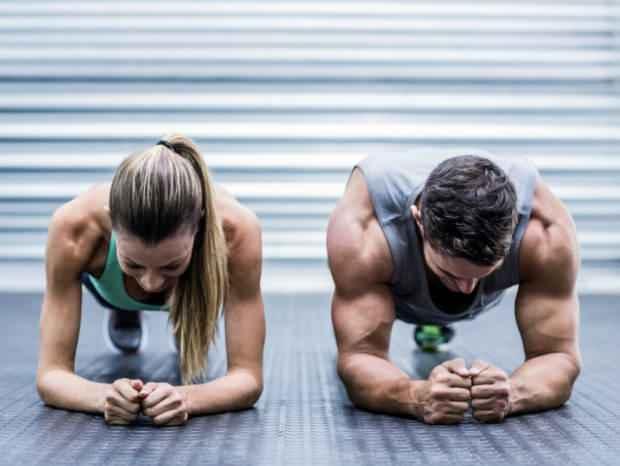 Plank, which primarily helps to train the abdominal muscles and then develops the muscles in the chest and legs, is a type of sport that is done at a distance of 45 degrees to the ground. In the Plank movement, which allows calories to go quickly, posture and neck muscles are strengthened. Lie down on the floor with your body facing the floor. Get support from the ground as if the elbows are at 90 degrees.

At the same time, keep the shoulders in line. Keep the body straight from the head area to the heels. Get support from elbows and fingertips only. One of the important postures to be considered in this movement is to keep the elbows under the shoulders.

HOW TO MAKE THE CORRECT PLANK POSTURE? AT HOME PLANK POSITIONS

1- HOW TO MAKE SIDE PLANK MOVEMENT?

In this movement, which will ensure the active work of the abdominal muscles on the side, you lie on your side on the mat. Then the right foot and right elbow are supported and tried to be held in the air. It is ensured that the body is kept still and waited for at least 15-20 seconds. After the movement is achieved, the same procedure is performed on the left side, resting for 1 minute.

2- HOW IS A PLANK MADE ON A SINGLE ELBOW?

Again, lie on its side and the right elbow and foot are held in the air. It is kept fixed parallel to the ground and then the free arm is lifted up. Feet are kept close to each other and without distortion of body shape for at least 15 seconds. is expected.

WHAT IS THE DIFFERENCE BETWEEN THE PLANK AND THE SHUTTLE? PLANK OR SHUTTLE? 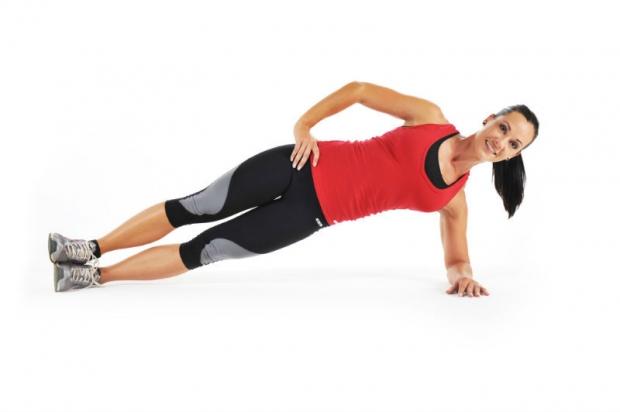 The most difficult of the abdominal muscle movements, which is one of the most difficult sports movements to do, is the repetitions and the injuries that occur with the frequency of these repetitions. Apart from the sit-up movement, which is a dynamic type of exercise, static exercise is also provided in the plank. It should be known that the plank exercise, which can be done as an alternative to the sit-up movement, requires a more intense physical strength, this is the biggest difference between them.

WHAT DOES THE PLANK MOVEMENT DO? BENEFITS OF PLANK EXERCISE

–It is a very effective exercise in strengthening the abdominal muscles.

–It tightens the hip muscles and causes a fit appearance.

–Reduces the risk of injury:

–It reduces pain in the waist and neck.