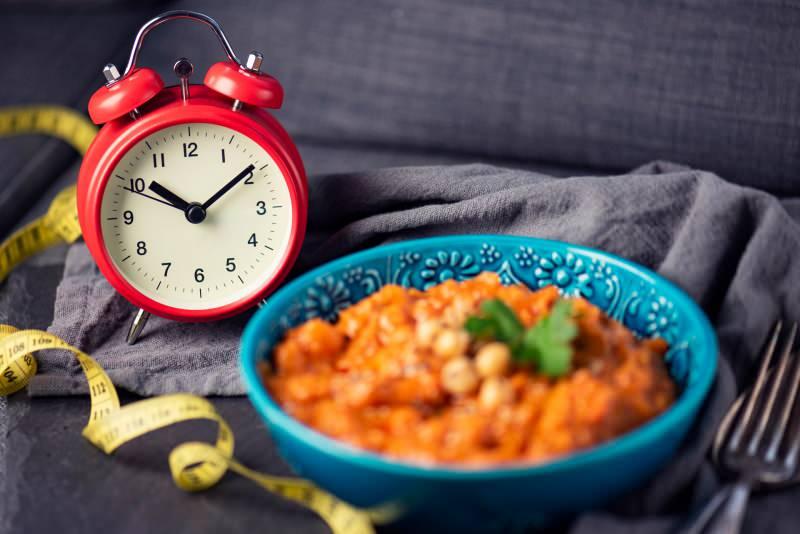 16:8 method: The most common method known. It recommends fasting for a total of 16 hours with sleep and 8 hours of daily eating time. It is left to the individual to determine the time period when the meal is eaten. Generally, in this version, breakfast is skipped, the first meal of the day is eaten around 12:00-13:00 in the afternoon. The last meal of the day is eaten at 20:00 in the evening and fasting is repeated. You can drink calorie-free beverages such as water, coffee, green tea during fasting. It is the most preferred if type because it is the most sustainable and easiest to implement version.

The 5:2 method: It recommends taking the energy you need 5 days a week and getting 25% of this energy on the other 2 days. For example, if the energy to be taken daily is 2000 kcal, it says that 500 kcal should be taken 5 days a week, 2000 kcal 2 days a week. Since the desired calorie deficit will be formed in this way, the body will enter the hunger cycle and the person will lose weight again. 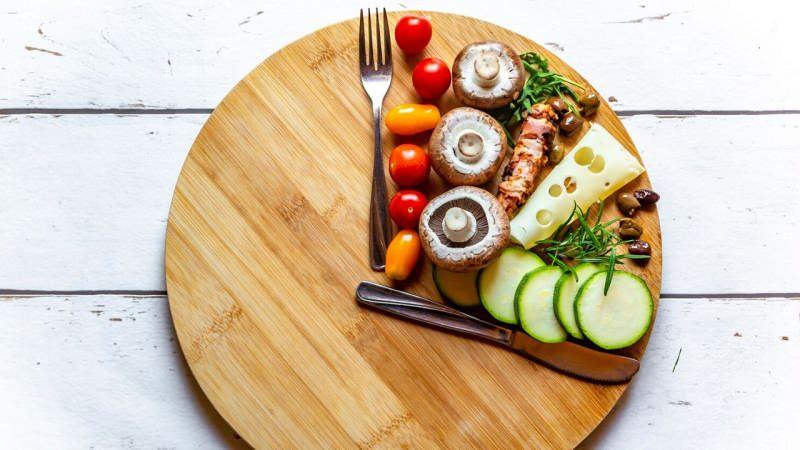 1) Protects brain health, according to research, if diet has a positive effect on memory, learning and cognitive skills.

2) It reduces the risk of diabetes with its effect on insulin secretion, and reduces liver fattening.

3) The process of digesting the deteriorated and aged structures of the cell with the cell’s own lysosome is called autophagy. As a result of the discoveries initiated by the Japanese cell biologist Yoshinori Ohsumi in the 90s, autophagy was found as a response to hunger or infection. The importance of the concept of “fasting” and “hunger” in daily life, as it reveals that a disorder in this natural autophagy process, which occurs at the cellular level in our body, reduces the possibility of catching certain diseases and prolongs life, can trigger diabetes, cancer, Parkinson’s and some other hereditary or neurological diseases. has increased. 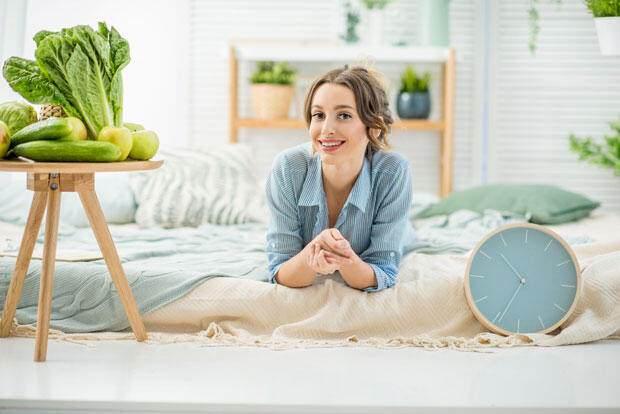 4) It helps to reduce LDL, known as bad cholesterol, and reduce blood triglycerides.

5) Since the logic in losing weight is to create a calorie deficit, it causes the desired calorie deficit to be created due to the hours it limits consumption, and as a result, it causes weight loss. In addition, thanks to the fat loss created, it reduces the lubrication of the belly area.

By associating with the level of ghrelin, known as the hunger hormone, and leptin, which is the satiety hormone; It also changes insulin hormone levels, reduces insulin levels and helps maintain blood sugar balance. 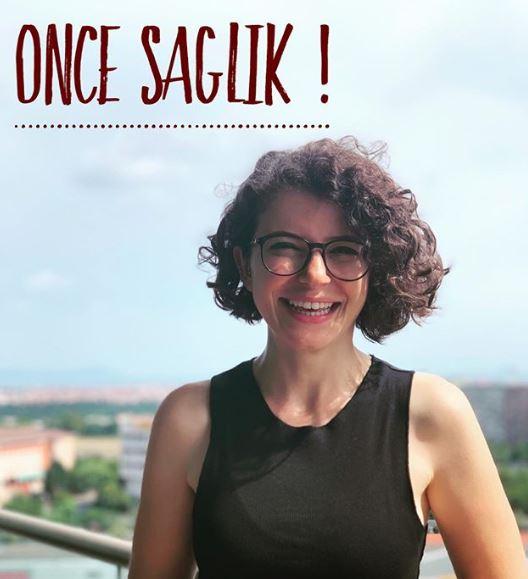 THINGS TO BE CONSIDERED IN NUTRITION OF INTERMITTENT FASTING DIET

– You can choose a protein-based menu for the first meal of the day, you can get support from nuts and dried fruits in the snack, and you can close the day with a combination of vegetables and yogurt at the last meal.

– You can accelerate weight loss by consuming plenty of calorie-free fluids during fasting times.

– You should make a controlled choice in portions, and you can support this diet with movement. 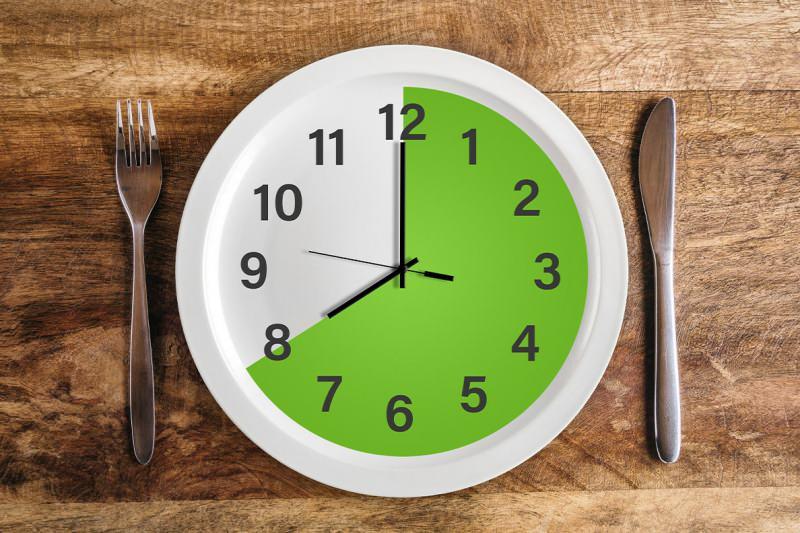 – Athletes and those who exercise intensely,

– Those with low blood pressure

-People who are not approved by the dietitian

As in every diet program, continuity and sustainability are important in intermittent fasting. It should not be forgotten that healthy choices should be made during the eating periods and if it can become a lifestyle, it should be continued.