Home Diet Tips Why do you gain weight after marriage? Diet that keeps fit in marriage

It is seen that couples gain weight much easier and faster than in the past, in marriage where the foundations of perhaps the most special and valuable times of your life are laid. Weight gain in the first years of marriage has also been proven by research. So what should be done to achieve weight control in marriage? What are the reasons for gaining weight after marriage? A healthy diet list to keep fit in marriage…

When we look at newly married couples today, the first thing that strikes us is the weight they have gained noticeably in a short period of time. Although it becomes difficult to lose the weight gained in the first years of marriage, it is not impossible. In researches on this subject, it has been determined that newly married couples gain 2-4 kilos in the first three years. The main reason why married people tend to gain weight is their regular diet. In addition, couples who are in a constant rush for wedding preparations before marriage feel a great relief after finally getting rid of their troubles and stresses. With this relaxation, couples may miss the measure in eating without realizing it, as they will be happier and more enjoyable in the psychological sense. So what are the hormonal changes after marriage? What can be done to avoid gaining weight after marriage? Healthy slimming diet list…

The main reason for the increase in weight over the years is the diet that is carried out regularly. Couples who have a healthier and more balanced diet when they are single or when they are students are more likely to gain weight after marriage. Although there is no scientific reason for this issue, psychological conditions can be shown as the second factor among the reasons for weight gain in marriage. 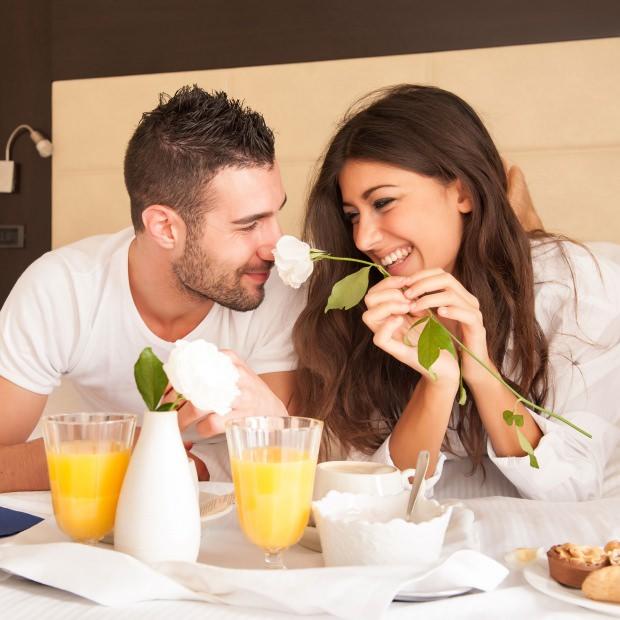 While women try to maintain their form in order to appear more beautiful to the opposite sex before marriage, they may ignore this situation after marriage. This can happen not only to women, but also to some men. As a result, weight gain begins to be seen on both sides. Also, fresh brides may not know how to cook unless they’re single when they’re single.

People who are in the process of getting used to cooking in marriage may be lazy and order fast food from outside. These foods, which are unclear what they contain and have a high amount of calories, can also trigger weight gain in a short time.

WHAT SHOULD BE DONE TO NOT GAIN WEIGHT AFTER MARRIAGE? 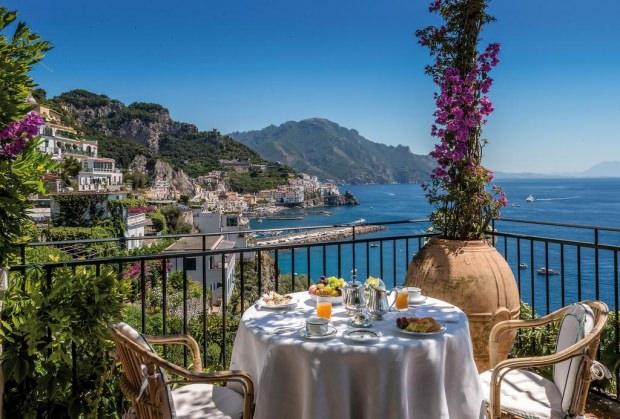 Pastry that should be avoided while married as well as when single, with lots of syrup Desserts and heavy dinners unfortunately cause weight gain in a short time. We should try not to prefer foods such as ready-made packaged biscuits, chips and chocolate, which we describe as junk food.

Maintaining existing weight is more difficult than losing weight. Because little food is consumed during the diet, the body stores the food for precautionary purposes. This slows down the metabolism and the body cannot burn enough calories after the diet. Shock diets that are suggested for weight loss melt water and muscle, not fat from the body. Therefore, the lost weight is quickly regained and the health of the person is permanently affected.

TO NOT GET THE WEIGHT GIVEN BACK…

In order to maintain the lost weight, one should eat healthily from each food group in the diet and exercise. When you reach the desired weight, a healthy diet should be continued. You should walk regularly and drink at least 8 glasses of water every day. 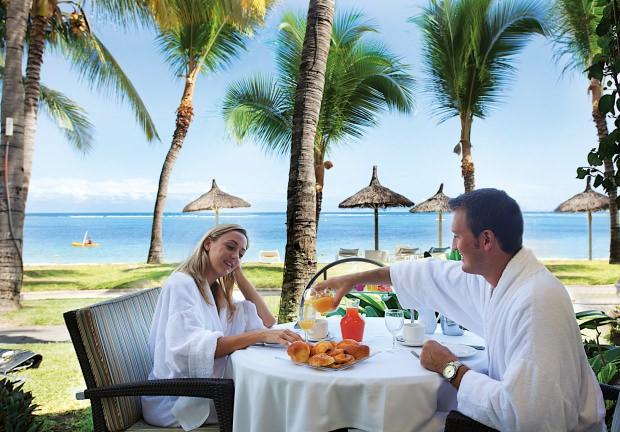 Any of the above list can be repeated for Friday / Saturday / Sunday .