Home Diet Tips Why is the rib bone removed? What is waist thinning aesthetics? Celebrities who had their ribs removed

Rib removal has recently become a trend among celebrities. Many celebrities, especially those who want to look thinner and thinner, resort to this method. So why is the rib bone removed, what is waist thinning aesthetics? Here are all the curiosities about removing the rib bone…

Celebrities in the art world know no bounds in applying different methods to the problem of weight, which has become a major problem all over the world. The rib removal method is a different method that celebrities have recently applied to look younger and weaker. Countless people agree to go under the knife for the rib removal method, which is especially popular abroad. At least a few ribs are removed with this method, which has started to be applied in our country and is kept secret by many people who practice it. Here are the unknowns about rib removal:

The method of removing the rib bone, which is not recommended by doctors, is a surgical method that celebrities generally apply to make the waist look thinner. What is meant by the removal of the ribs refers to the removal of the 12th, that is, the section called the free rib. When the free rib is removed, the waist groove comes forward and a thin appearance occurs.

In some body types, although it is very thin, the waist appears thick and does not achieve the desired image. Those with protruding and prominent ribs have a thick waist. For this reason, many people resort to the method of removing the rib bone, which has become a trend recently. 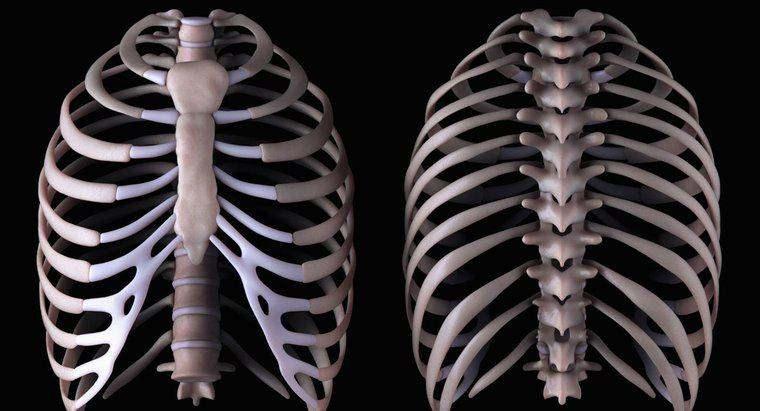 Why is the rib bone removed?

HOW TO GET RIB BONE?

It is very dangerous to remove the ribs completely in waist reduction operations. General anesthesia is applied during this procedure. In this aesthetic surgery, the abdominal skin is opened up to the ribs with the help of an incision in the groin area.

At this stage, the ribs standing at the bottom are brought back to leave the full side of the waist more hollow. The most important detail here is the fact that the ribs are never completely removed. Only the 11th and 12th rib bones, which do not join from the front, are changed. A tummy tuck is also performed. Thus, the person who performs this procedure will have a more fit abdomen and a thin waist. 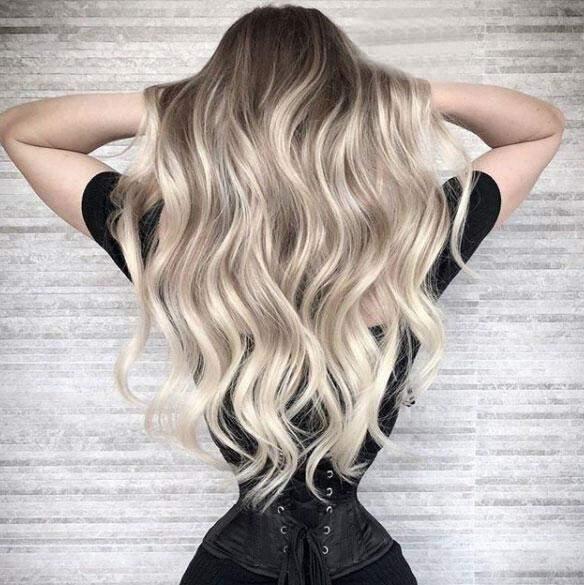 Celebrities who have had their ribs removed

Among the celebrities who had their ribs removed in Europe and America;

Another interesting piece of information is that the star of the movie Rosalinda, whose news has been talked about for years, that she had two ribs removed to make her waist look slimmer, is the actress. Thalia Sodi MirandaIt was an event by posing with two bones he put in a jar and posting on social media.

It is also claimed that Cansu Taşkın, from Turkey, had it built. 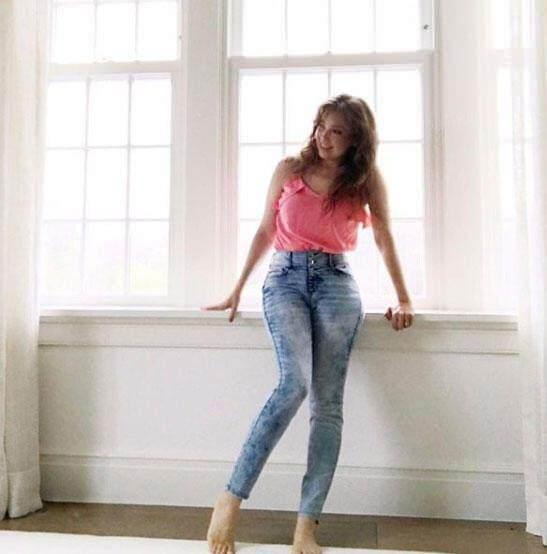